Today's public relations has changed from primarily focusing on traditional media, like news channels, magazines, and publications, to include a wide array of media outlets. We work with clients to provide traditional media outreach as well as influencer marketing to help raise awareness and drive business growth. 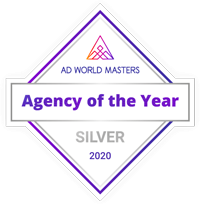 Why Choose Us for Small Business PR

A modern approach to public relations

Our influencer and PR company for small businesses focuses on increasing sales, producing leads, and growing business through influencer marketing and traditional media outlets. We help our identify and manage the right social media influencers who can help grow your business quickly, raise awareness of what you do, and drive lead generation and sales.

Being featured in the media, whether traditional media outlets or with influencers, raises awareness about your business, goods and services with your target audience. We work with clients to raise awareness with media placements with the right reach within budget.

Getting your products and services in front of the right audience can lead directly to sales and business growth. We work with clients to get media placements that achieve business goals.

Get the Attention You Deserve

Small businesses are the backbone of many communities but don't always get the attention from the media and social media that they deserve. We help clients gain the media exposure they deserve to build up their reputation.

We have a proven record of building relationships with influencers and gaining media features for small businesses to help them drive more sales and achieve business goals. We are highly reviewed by our past clients.

We work closely with our clients to identify the right media placements and earn those placements with the right messaging and pitches to help our clients succeed. Thanks to years of experience working with influencers, we have an established process that works with the same PR strategies for small businesses used by much larger companies at an affordable price.

Engage Your Audience and Build a Following 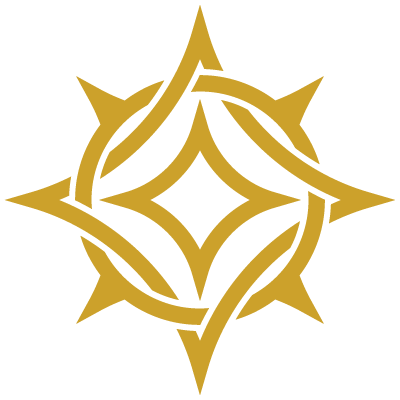 Most clients who work with us on an earned media campaign are searching for a marketing partner they can trust who will become advocates of their brand on the long term. We understand that PR services for small businesses are more than a one-time campaign and work closely with our clients to achieve business goals through integrated marketing.

Our team uses data and audience analysis to develop a targeted list of influencers or publications your target audience engages with on a routine basis to pursue.

We work with your small business to develop the right pitch or strategy for goals of media placements or an influencer campaign to increase the likelihood that pitches are accepted as well as your business benefits from placements.

We report to your small business the results of the campaigns and align reporting with your business goals to show the full impact of earned media and influencer relationships.

Get a Free Initial Consultation

Schedule a consultation to see how working with our small business marketing team works, pricing, and if we're the right fit for your needs.

What You Need to Know About Influencer Marketing

Local influencer marketing for your small business can be a great way to get in front of an existing audience that someone else has already built, fast tracking your success. But small business owners should be very careful about the local social media influencers they choose to work with and how much they're spending on influencer campaigns. When finding local instagram influencers, small businesses should be particularly careful of bot accounts and fake engagement numbers.

After years of working with small businesses to manage their PR, we've developed our own management systems to make PR easier and more effective. But along the way, we've learned these top 6 pieces of PR advice for small businesses:

If you're ready to do PR for your small business but don't know where to start, schedule a free initial consultation to find out how to get started.